Suicide Prevention – What To Look For?

Home » Suicide Prevention – What To Look For? 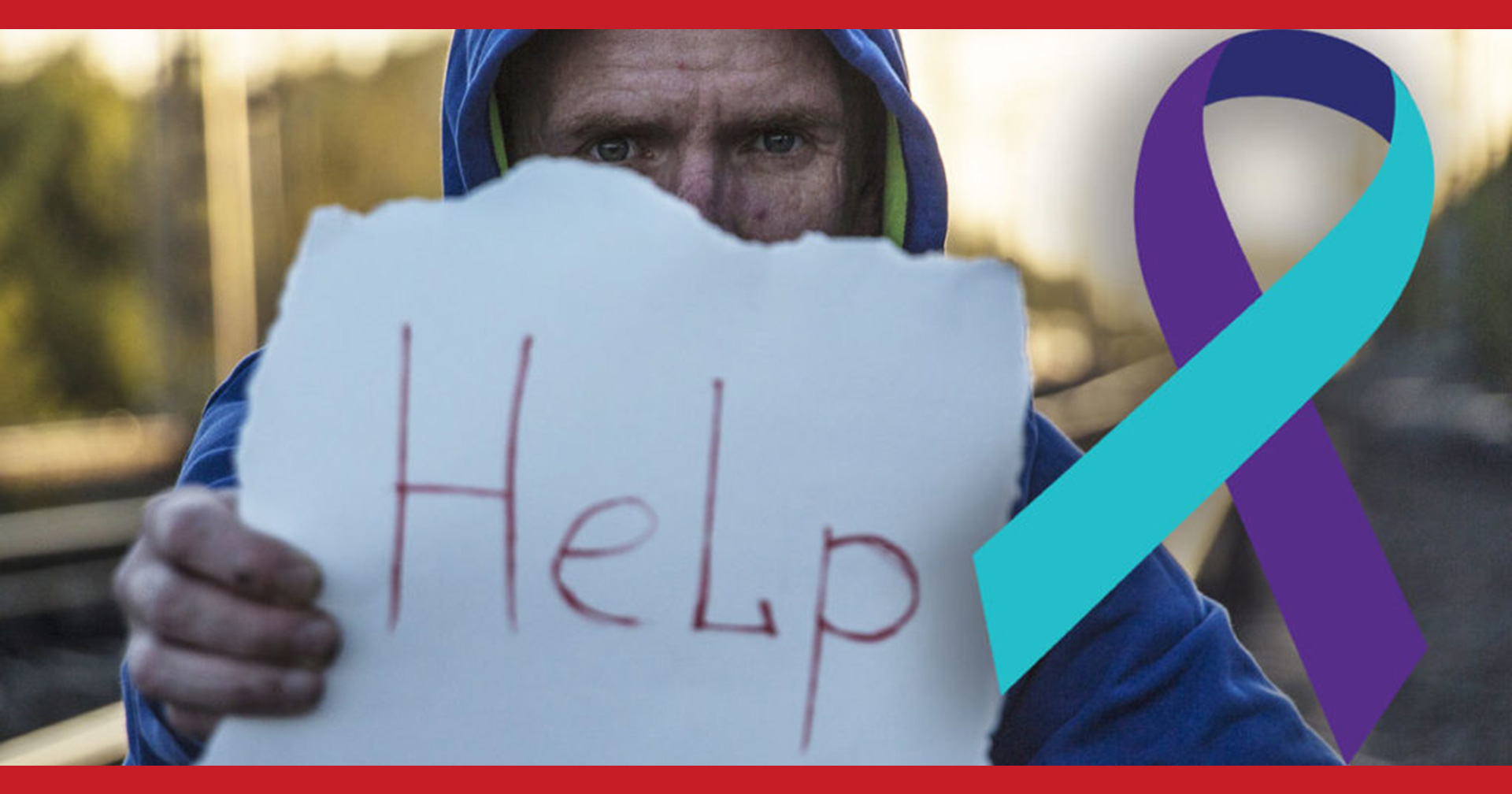 At Mammoth Restoration, we’re often called in to “cleanup” after suicides and the crime scenes that happen in Flagstaff or northern Arizona. Dealing with losses of this nature is always the hardest thing for us to do.  Seeing the friends and family members left behind by these tragedies first-hand, leaves us questioning if the situation was preventable in the first place. With over 47,000 suicides a year in the US alone, it’s unfortunate that this epidemic is on the rise and we want to do our part to prevent this from happening in our Flagstaff and northern Arizona communities altogether. Suicide prevention begins with awareness; knowing what to look for, who to call and how to get help for someone in need. In honor of National Suicide Prevention Month, join us in taking the first step by sharing the following information with your family, friends and loved ones.

FOR FREE, CONFIDENTIAL SUPPORT FOR THOSE IN DISTRESS, CALL THE NATIONAL SUICIDE PREVENTION LIFELINE AT (800) 273-8255

Suicide by the numbers:

Most people who talk about suicide may not be able to see other ways to stop the despair other than taking their own life. This is a common occurrence for those in the grips of great depression and pain. Help is available for those who are considering suicide as long as they, and the ones who care about them, heed the warning signs in time to get help. Common warning signs for an individual contemplating suicide include:

Risk factors of suicide in teens:

Signs to look for with a teen who may be contemplating suicide:

Risk factors of suicide in the elderly:

Signs to look for in a teen who may be contemplating suicide:

“TALKING ABOUT SUICIDE GIVES SOMEONE THE IDEA.”

FACT: Actually, the opposite is true. Bringing up the subject and discussing it is one of the most helpful things you can do.

“PEOPLE WHO TALK ABOUT SUICIDE WON’T REALLY DO IT.”

FACT: Don’t ignore direct or indirect references to suicide or death because almost everyone who attempts suicide has given some kind of hint. So statements such as “You will miss me when I am gone” or “I can’t deal with things anymore” may indicate suicidal feelings.

“IF A PERSON IS DETERMINED TO TAKE THEIR OWN LIFE, NOTHING WILL STOP THEM.”

FACT: Even despondent people have mixed feelings about death and may waver even up till the last minute between wanting to live or die. They are seeking to end the pain, not necessarily their life, and the impulse to die does not last forever.

“ANYONE WHO DIES BY SUICIDE ARE UNWILLING TO SEEK HELP.”

FACT: In a study, it was found that most victims of suicide sought medical help within the last 6 months of their life.

If you or someone you know are considering suicide, help is available.

FOR FREE, CONFIDENTIAL SUPPORT FOR THOSE IN DISTRESS, CALL THE NATIONAL SUICIDE PREVENTION LIFELINE AT (800) 273-8255

Mammoth Restoration works with home and business owners throughout Flagstaff and northern Arizona, insurance companies, the State of Arizona, various law enforcement entities, and other licensed contractors. Call us today for your restoration and remediation needs.